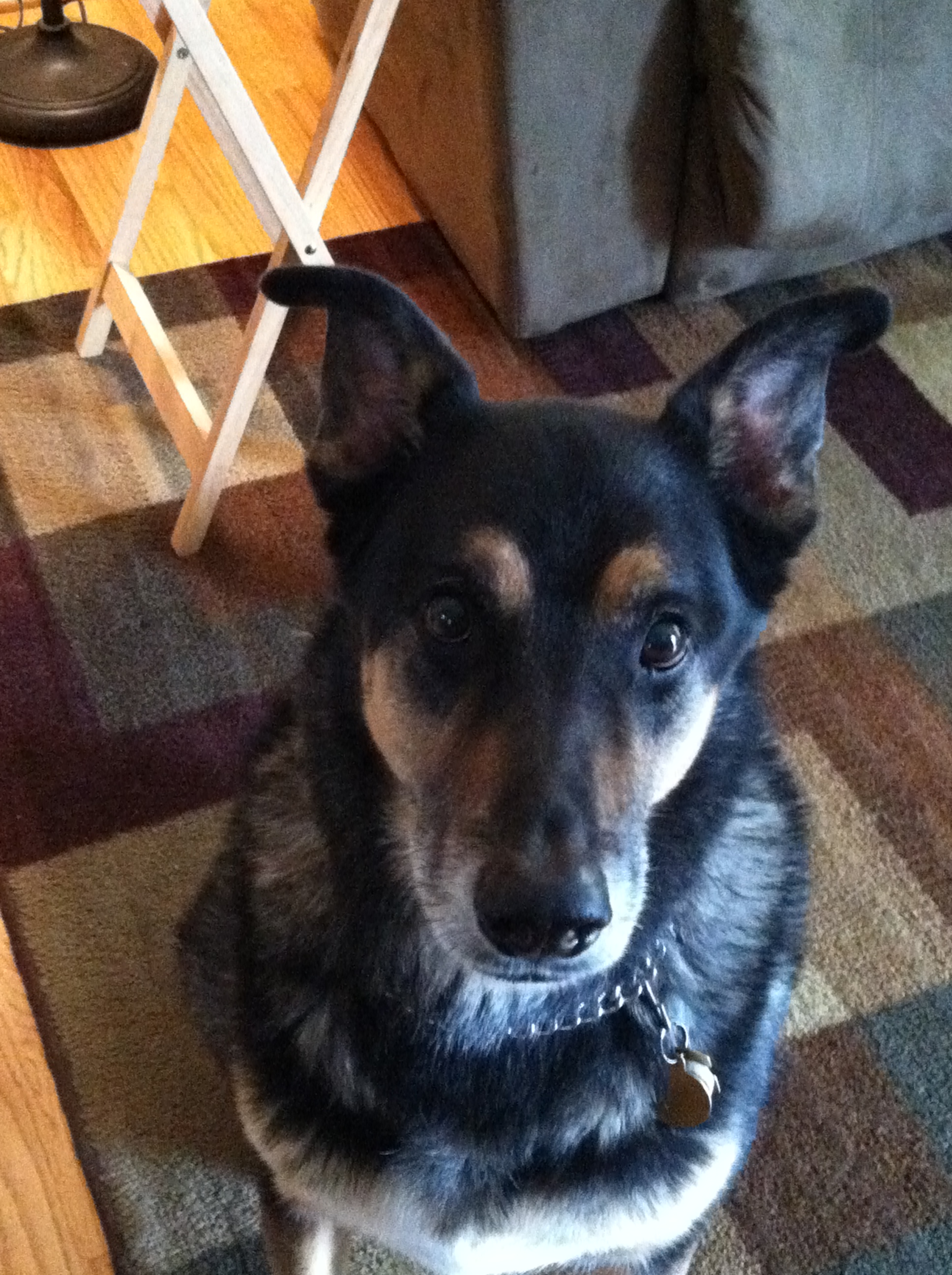 Kody was my baby & best friend for 14 years. I adopted him when he was 6 weeks old & 6 pounds. He grew to be a big boy, about 80 pounds. He loved going for walks & car rides, playing hide & seek and playing with toys until he could get the squeaker out. Kody loved his treats, peanut butter in his Kong & eating doggie ice cream. He loved his little dog friend behind us, they would meet at the fence, run up & down & bark. He was so loving & handsome! He had arthritis, hip dysplasia, kidney failure last year, and very likely cancer. He had been on pain meds & anti-inflammatories for some time. The vet had told us in January 2016 that we were on bonus time. He did quite well until May 9th when he had trouble getting up, standing & was crying in pain. The next day, we took him in & were told that it was time. I love him so much but didn’t want him to suffer. It was the hardest thing I’ve ever had to do. It has left an enormous void in our hearts & home, we miss him so much!! We did get him cremated so he is home with us. I’m grateful for all the time we had together & will see him again.