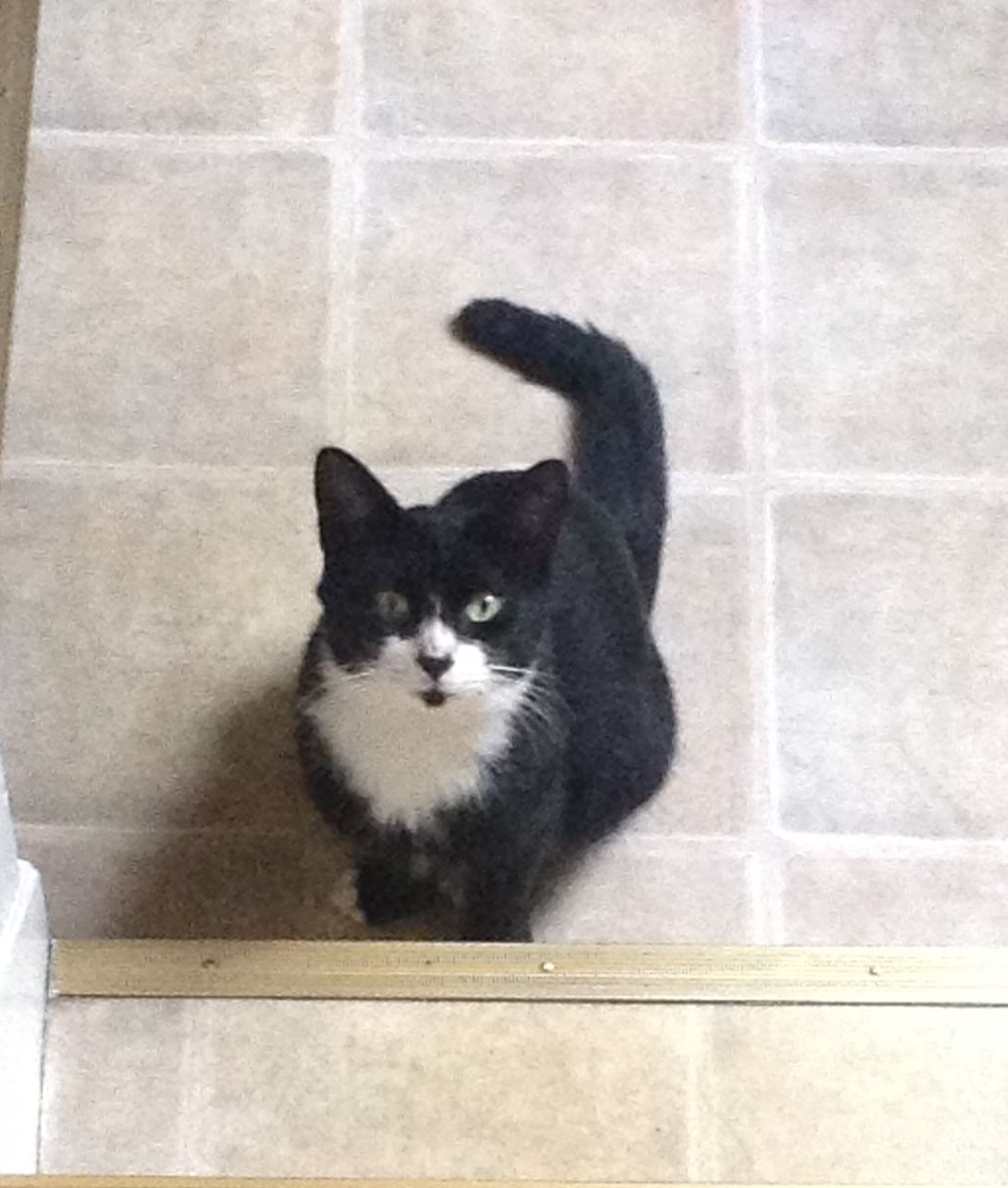 Zorro began coming to our house with his brother and mother about two years ago when they were just a few weeks old. We quickly became accustomed to seeing them and feeding them every day. Zorro’s brother Tiger and mother Colorado passed away earlier this year and left Zorro outside alone. We continued to shower Zorro with love the same ways which we did for his brother and mother. As time passed Zorro spent more and more time around and like his brother would stay with us inside from time to time, however he also wanted to venture outside but would always return. We knew that the moment Zorro would see us pull up in our driveway that he would pop his head out and come on over. Zorro passed away on 10-5-13 we found him after we noticing he didn’t come for breakfast as he always did. Zorro brightened our day for the short two years which we had him and has left a void in us since he has gone. We all love you Zorro / Chairman Meow / Meep-Meep.